Skip to content
March 6, 2018March 6, 2018 ~ Jennifer Hambrick ~ 1 Comment
The poignant joy of a girl growing up, the wonder of a child in the womb, and the sorrow lingering long after the death of a special friend all find voice in three wistful haiku by Australian poet Marietta McGregor.

As the saying goes, they grow up so quickly. This delightful yet poignant poem conjures the image of a girl who still likes to turn everyday objects – even the garden gate – into playthings. But, as a different saying goes, my, she’s growing like a weed. Or like a hollyhock, which can grow to be quite tall – and quite beautiful.

This tender poem likens the silvery ultrasound image of a child growing in the womb to the hazy glow of the moon. The imagery of darkness and light cloaks the poem in a chiaroscuro fittingly wondrous for the awesome mystery of new life.

autumn dusk
the years since we shared
a birthday

This beautiful poem gives voice to the sorrow of losing a loved-one – in this case, one with the special connection of having been born the same day the poetic speaker was – to the final separation caused by death. The poetic speaker and the other person represented by “we” might literally have been twins, or might have been simply “birthmates” unrelated by blood, but they are now separated by death. Even after “the years” since they shared a birthday, the pain of this separation is still fresh, and it is conveyed beautifully in the doubly umbrous image of “autumn dusk.”

Marietta McGregor is a retired botanist and journalist from Canberra, Australia, and a Pushcart-nominated poet. Her award-winning haiku, haibun and haiga appear in international journals and anthologies and have featured on Japanese television. She belongs to the Australian and British Haiku Societies, and the Haiku Society of America. 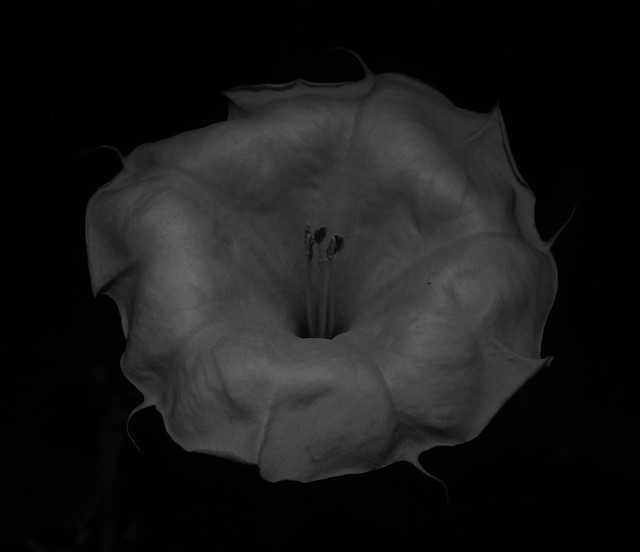 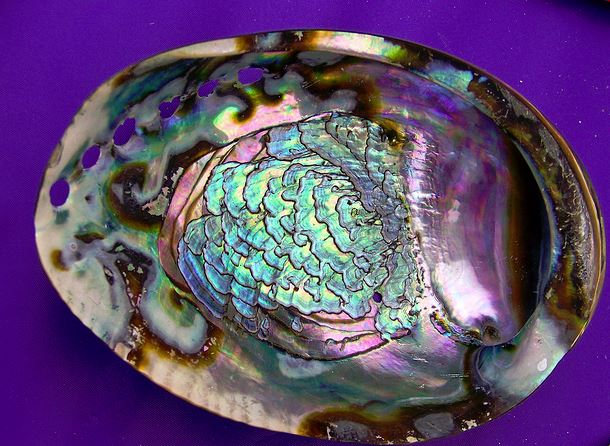 Today the International Women’s Haiku Festival features poet Anna Cates. Two of her haiku are alive with flowers and sunlight, smooth pastels and mother of pearl.

lady’s mantle
the sunlight
on my shoulders

This poem renders a haiku moment in the most gracious and vivid terms.  You can almost see an impressionist painting: A woman sits next to a window or en plein air, summer sun warming her shoulders as he admires clusters of dainty lady’s mantle.  The woman enjoys sitting in the sun, while the lady’s mantle is content to wear its golden glow in the shade.  The woman and the flowers are twin sisters.

mother of pearl
still inside her shell
smooth pastels

How does the mollusk do it, create that iridescent, otherworldly mother of pearl?  All of that is going on inside the shell’s hard, creviced exterior.  It’s as though the sea creature, wary of leaving its shell and rendering itself unprotected, makes its own comfortable satin sheets.  This poem acknowledges the vulnerability that haunts every girl or woman who, at whatever stage of life, longs to leave her shell and put her mark on a man’s world.  But it also slyly suggests that maybe staying in the shell that she has, by her own talents, made so exquisite is okay, too.  The choice is hers.

Anna Cates lives in Ohio (USA) with her two cats and teaches English and education online. One hundred of her short form poems appear in the Living Haiku Anthology.