With sensitivity and grace, Malintha Perera paints a tender portrait to a mother without children in a wistfully lovely haiku.

mountain cherries
the children
she longs to have

The world abounds in haiku about pregnancy, childbirth, one’s children, one’s grandchildren, motherhood, fatherhood, and grandparenthood. Haiku about infertility and childlessness, however, are less common. Is it too painful to speak in public? Or is there a certain perceived shame in even suggesting, much less admitting, publicly to that pain? This particular poem paints with heartrending beauty and delicacy both the bright and shiny fecundity of a mountain cherry tree and the almost incomprehensible kind of love a mother-at-heart feels for her unborn children. If only Mother Nature’s heart were always so big.

Malintha Perera is an established poet whose work is featured in numerous journals. She writes haiku, tanka, micropoetry as well as longer poems that are mainly centered on Zen Buddhism. Her first published haiku book, An Unswept Path (2015), is a collection of monastery haiku. She resides in Sri Lanka with her family. 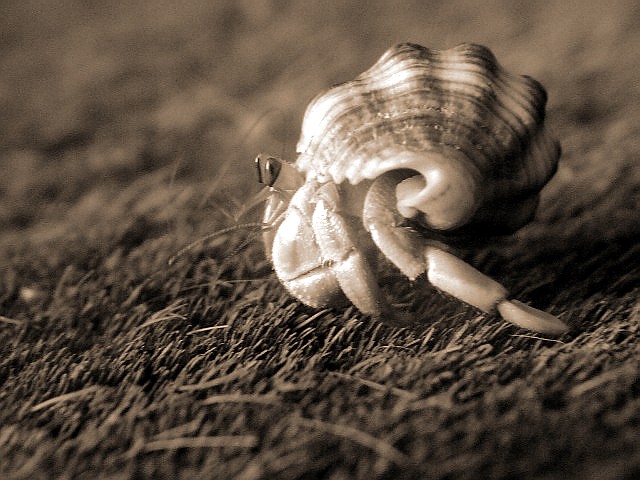