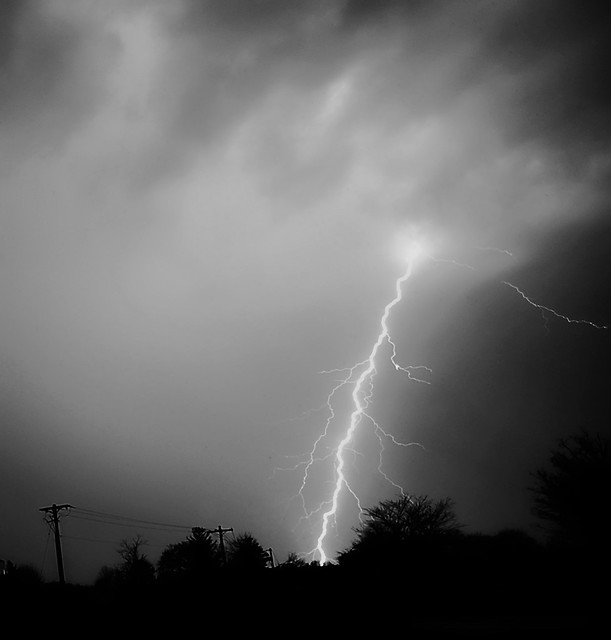 Roberta Beary gets real about marriage, divorce, and domestic violence in today’s feature of the International Women’s Haiku Festival.

relentless rain
the lengthening arc
of his fist

In this harrowing poem, Beary juxtaposes the relentless pounding of rain with an unthinkable, yet all too common, act of violence.

mother of the bride
dressed head to toe
in black

Beary’s poem recasts a wedding as a funeral and, in the poem’s gut-wrenching final line, enshrouds the mother of the bride – and by implication the bride herself – in the permanent darkness of the loss of life.

moving day
the kids pack up
my first marriage

Here, the home doesn’t just turn into an empty nest; it all but vanishes as material belongings, the absent spouse, and grown children pack up and move on.

Roberta Beary (USA and Ireland) is the 2017 Roving Ambassador for The Haiku Foundation and the haibun editor for Modern Haiku. She identifies as gender-expansive, and writes to connect with the disenfranchised, to let them know they are not alone. Her haiku collection The Unworn Necklace, named a William Carlos Williams finalist by the Poetry Society of America, is in its fourth printing. Her work is featured in A Companion to Poetic Genre (John Wiley & Sons, 2011) and Haiku In English: The First Hundred Years (W.W. Norton, 2013). Her book Deflection (Accents Publishing, 2015), a collection of haibun and haiku sequences on loss and grief, named an Eric Hoffer Book Award Finalist, received a Touchstone Award Honorable Mention and won a Haiku Society of America prize. Poet and playwright Grace Cavalieri says, “In Deflection she extends her reach with some of the most searingly truthful work I’ve seen this year.” Beary tweets her photoku on Twitter @shortpoemz.