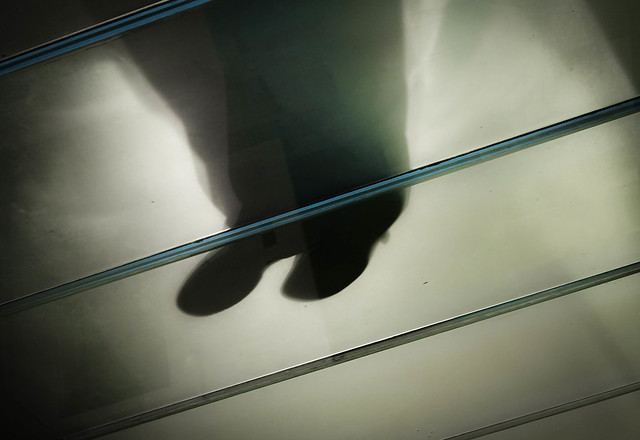 Louise Hopewell writes of rotting lettuce and the glass ceiling in today’s feature of the International Women’s Haiku Festival.

Words do not suffice to describe the injustice of the so-called glass ceiling.  A woman’s talents and abilities are stopped in their tracks for no reason other than her sex, which is to say for no reason whatsoever, while the talents of her male counterparts are given opportunity to flourish.  Unless she can create her own opportunities, all that ability lies fallow or, worse, is completely wasted, like the “crisp lettuce / rotting on the compost heap” in Hopewell’s poem.  While the juxtaposition of images in this haiku is quite overt, there sometimes comes a time and a place for directness.  Now is the time, and this festival is the place.

Louise Hopewell is an Australian poet, writer and songwriter whose haiku and senryu have been published in Failed Haiku, Hedgerow, and Creatrix.