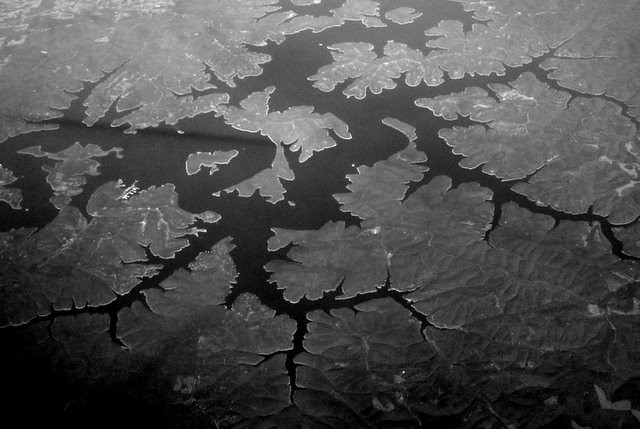 omniscient narrator the goddess in me awakes

The poetic speaker’s mind generates a metanarrative of the population of her inner landscape.  At once, she is narrator and goddess and all of those other characters who live in her soul.

Rorschach test
the side you choose
to ignore

This poem lays bare the reality of our human hypocrisy.  We believe what we want to believe.  Especially about ourselves.

Shloka Shankar is a freelance writer from Bangalore, India.  She has happily found her niche in found poetry and Japanese short-forms alike.  Her work has appeared in close to 200 print and online venues of repute.  She co-edited naad anunaad: an anthology of contemporary world haiku (Vishwakarma Publications, 2016) and is a Best of the Net nominee.  Shloka is the founding editor of the literary & arts journal Sonic Boom.